In the United Kingdom, rhubarb grows in two crops. The first crop is known as forced rhubarb and is usually available from January to early February. The forced roots of the rhubarb are grown in fields for approximately two years where they store energy. The rhubarb is then grown in forcing sheds where all light is excluded which encourages the plants to make an early growth before being harvested by candlelight. In the United Kingdom forced rhubarb is predominantly grown in an area in West Yorkshire dubbed as the ‘Rhubarb Triangle’. Due to being forced, the rhubarb is more delicately flavoured and tender with a crimson stalk and pale green leaves.

Forget sour, stringy, green stalks or petioles as they are correctly called. Forced Rhubarb is a slender, delicate, fuchsia treat, a sweet sherberty taste with a melt in the mouth texture 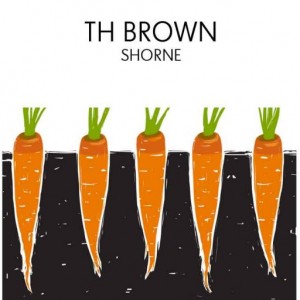